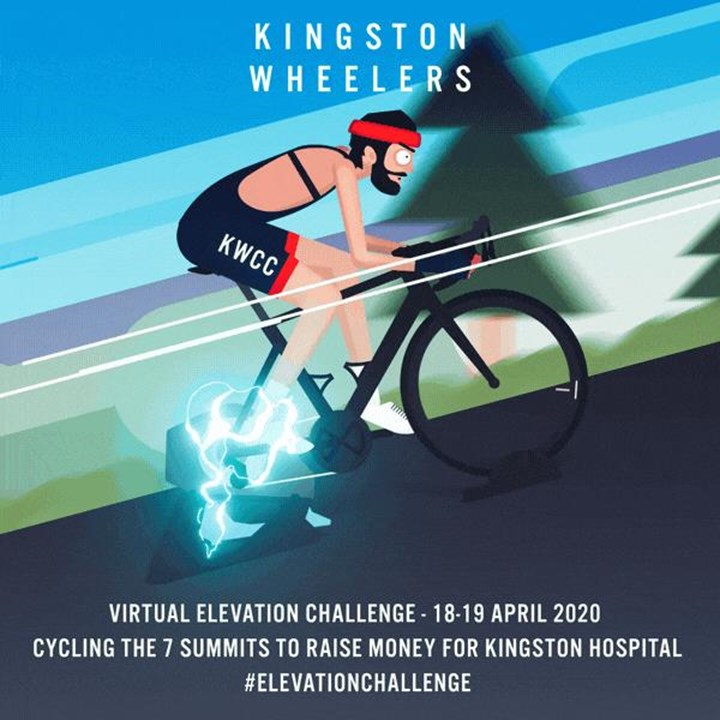 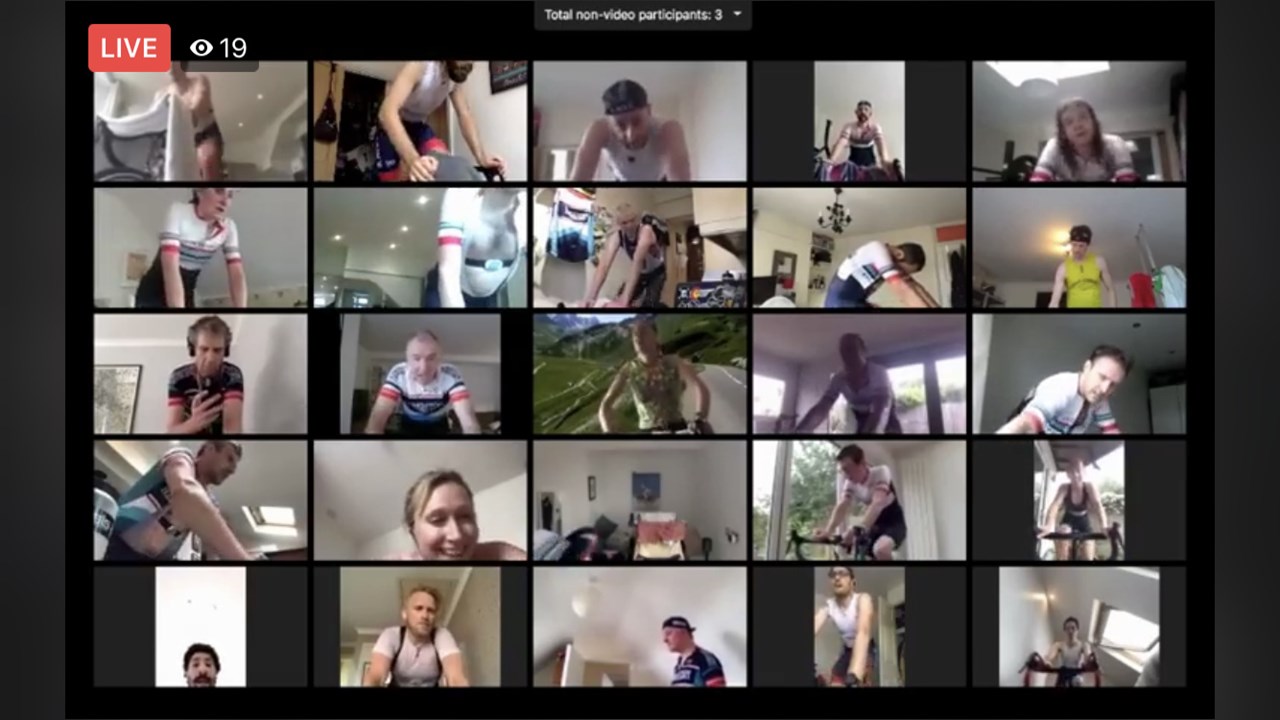 Well done and congratulations to the 61 cyclists from the Kingston Wheelers Cycle Club who took on the challenge of cycling the equivalent height of the world’s Seven Summits over the weekend of 18 – 19 April. Using the virtual Zwift and/ or RGT Cycling on static training bikes from their own homes, the team’s gargantuan efforts smashed their ascent goals, climbing some 206,996 metres, over four times the combined height of the highest peaks on each of the seven continents – Carstensz (4884m), Vinson Massif (4892m), Elbrus (5642m), Kilimanjaro (5895m), McKinley (6194m), Aconcagua (6961m) and Everest (8848m).

They also managed to smash all expectations for their fundraising with the total raised standing at over £13,000 – an amazing effort by all involved.

Latest news
Successful samosa fundraiser
Our thanks to local resident Mrs Gill for raising £1,620, having cooked...
Steve lops his locks for charity
Steve Nash started growing his hair in 1998 when he started working...
Mike’s miracle recovery
Mike Sansom was the first patient with COVID-19 to be treated in...
View all